Good faith trade violations: A good faith violation occurs when you buy a security and sell it before paying for the initial purchase in full with settled funds. Only cash or the sales proceeds of fully paid for securities qualify as “settled funds.”

Liquidating a position before it was ever paid for with settled funds is considered a “good faith violation” because no good faith effort was made to deposit additional cash into the account prior to settlement date.

Wash trades: A wash trade occurs when there is an act of entering into, or purporting to enter into, transactions with no intent to obtain a bona fide market position or activity that gives the false appearance of an executed transaction(s), but does not subject the Principal to any market risk or change in position or aid in price discovery. Such trades are prohibited by the Commodity Exchange Act, and Exchange Rule 4.02(c) which prohibits the execution of wash trades. Any market participant who initiates, places, accepts or accommodates a transaction in a manner such that the participant(s) knew or should have known it would result in a wash trade will be violation of Exchange Rule 4.02(c)1 .

Spoofing: “Spoofing” is a practice in which traders attempt to give an artificial impression of market conditions by entering and quickly canceling large buy or sell orders onto an exchange, in an attempt to manipulate prices. Though the tactic has long been used by some traders, regulators began clamping down on the practice after the 2010 Dodd-Frank Act specifically forbade spoofing.

Layering: ‘Layering’ is a strategy in high-frequency trading where a trader makes and then cancels orders that they never intend to have executed in hopes of influencing the stock price. For instance, to buy stock at a lower price, the trader initially places orders to sell at or below the market ask price. This may cause the market’s best ask price to fall as other market participants lower their asking prices because they perceive selling pressure as they see the sell orders being entered on the order book. The trader may place subsequent sell orders for the security at successively lower prices as the best ask price falls (to increase the appearance of selling interest). After the price has fallen sufficiently, the trader makes a real trade, buying the stock at the now lower best ask price, and cancels all the sell orders. 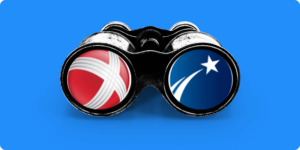 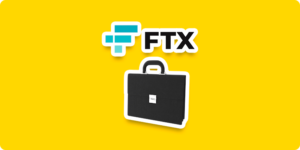 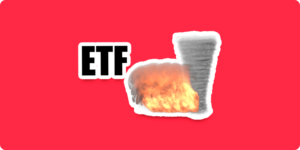 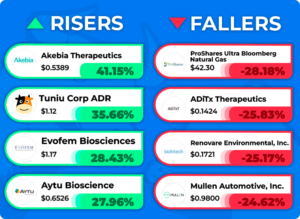