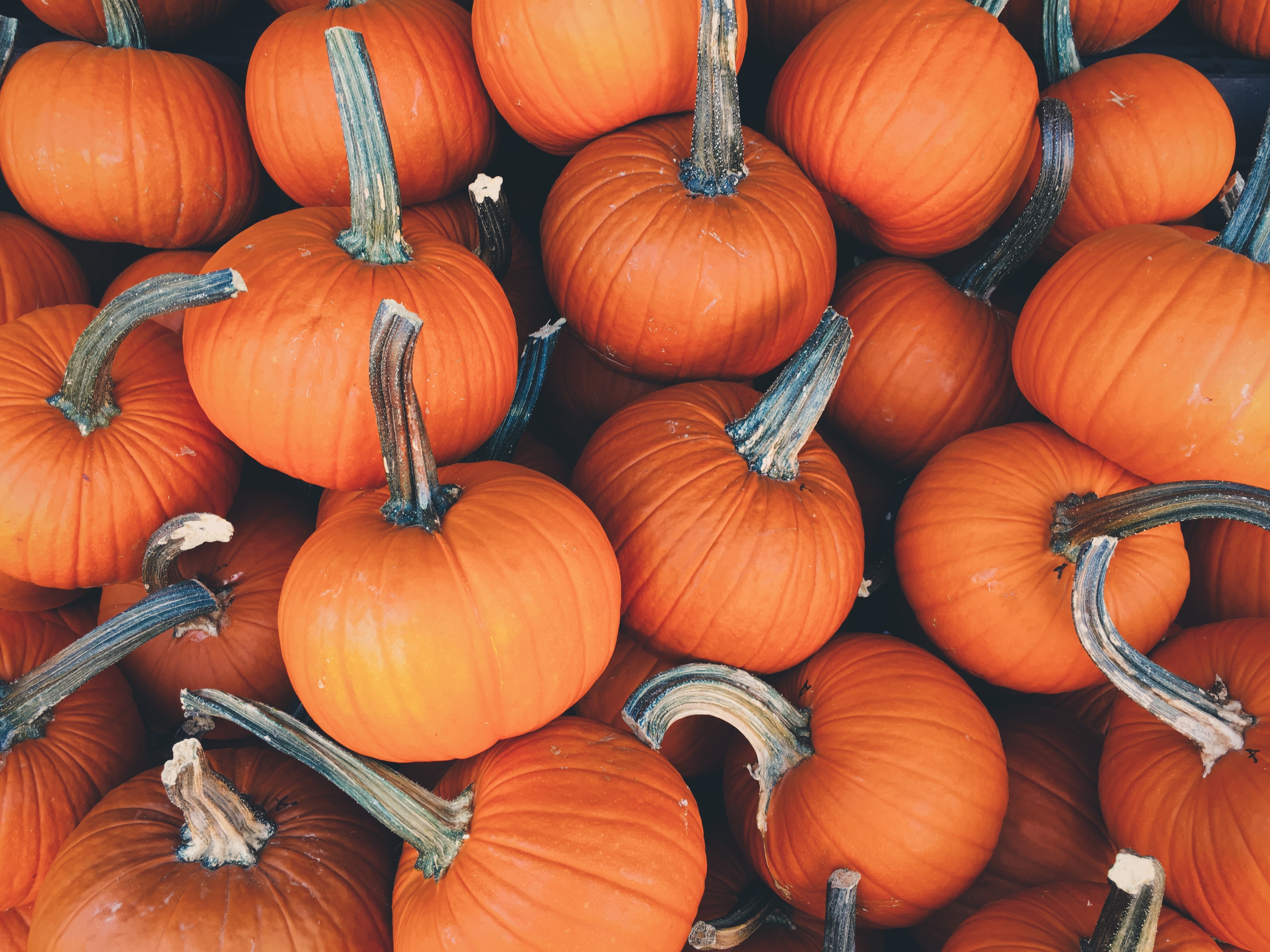 Pumpkins, ghouls, werewolves and vampires aren’t the only spooky things creeping around your neighbourhood at this time of year. The stock market also takes on a scary change in behaviour as an age old tradition comes out of the shadows.

It’s known as the Halloween effect, and it is backed by almost 70 years of evidence. The age-old saying “sell in May and go away” brings forth the spectre of a change in trading behaviour that still exists to this day.

The change in behaviour was first noticed in the 1950’s at a time of year when the wealthy would leave London and New York to seek out their luxurious holiday homes. To avoid the stress of monitoring their investment portfolios while they were having a relaxing holiday, they would sell off their positions in “May and go away” triggering the start of a sell-off cycle that would last from the start of summer to its end in October. Their return to the city in October would end the cycle with an aggressive buying spree – but will it be the case this year?

Whilst many modern portfolio managers still look to lighten their portfolios before their extravagant Hamptons and European holidays, and buy on their return, this year may have a dramatically dampened effect.

With the global equity market sell-off putting heavy pressure on global markets, even the scariest of trading effects may not be able to bring about the buying stability that the market is so lusting after at the moment.

Having erased many of the gains made in the early part of 2018, the markets now teeter on the edge of “correction” status as stocks near the 10% loss mark – a very scary prospect. Perhaps Count Dracula can use some of his inheritance money to kick start the buying spree on wednesday. We live in hope, mwahahaha!