The Chances of a Second Wave 🌊 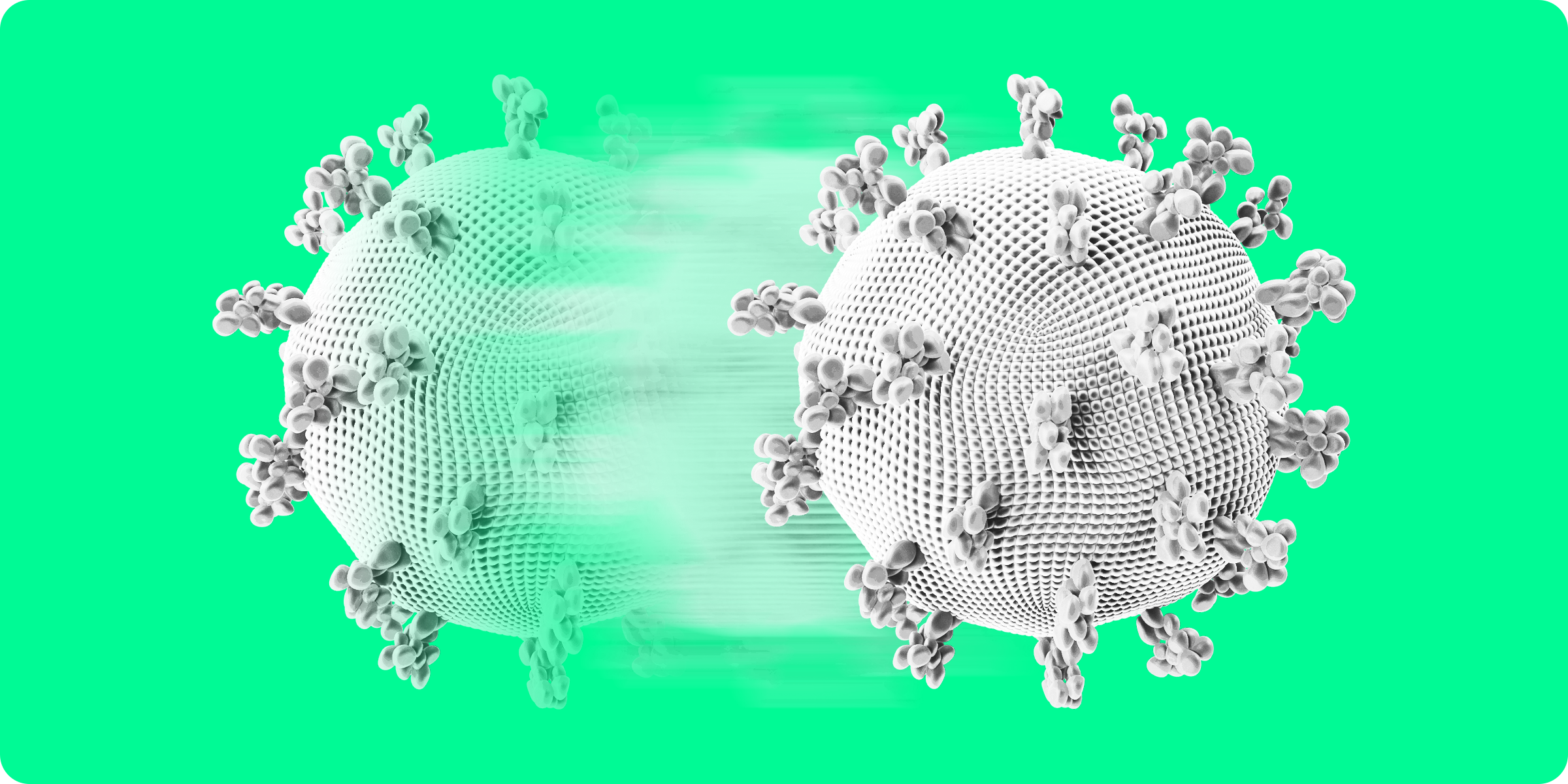 The Chances of a Second Wave

According to the World Health Organisation (WHO), an onset of cooler weather could keep the virus around, and the virus could mutate.

The majority of Influenza deaths one hundred years ago came from a second wave, and at that time, there weren’t hundreds of millions of people frequently traveling around the world. The population was already pretty isolated by today’s standards.

If politicians want to thaw the economy while maintaining a focus on low coronavirus deaths and cases per capita, it will need to be done slowly. You can bet that social distancing and mask-wearing measures will remain until the end of the year, but that poses new challenges for businesses desperate to get going again.

In sports and entertainment, for instance, packed seating venues won’t reopen, and in travel, it’s uneconomical to leave the middle seat empty on an aircraft unless the government pays for it. Otherwise, airlines won’t fly, and none of us will be going anywhere.

The bottom line is that it costs money and creates reputational risk for businesses to reopen, so if rules are too restricting or pent up demand is weak, few will bother.

In general, most people are desperate to escape lockdown, and the pent up demand is indeed there. It’s up to investors to predict if most people can be careful, if they care, or if an inevitable rise in hospital arrivals will convince our local mayors to call us back in!

If you believe in that eventuality, stick with the stay-at-home stocks. However, the Australian stock market ripped yesterday on the easing of lockdown measures, just as it did in China a few weeks ago. It seems the broader markets don’t believe in round two!

“Don’t believe,” or don’t want to believe? If it happens, more people will lose jobs, and the stock market will swing on expectations of the terminal, multi-year damage to the economy. If more stimulus can’t tide over expected losses, that’s a worst-case scenario.

The good news is that we’re past the peak in most countries. In the short-term, it’s all about post-corona guidelines and human psychology!