The Budget Deficit has Ballooned 🎈 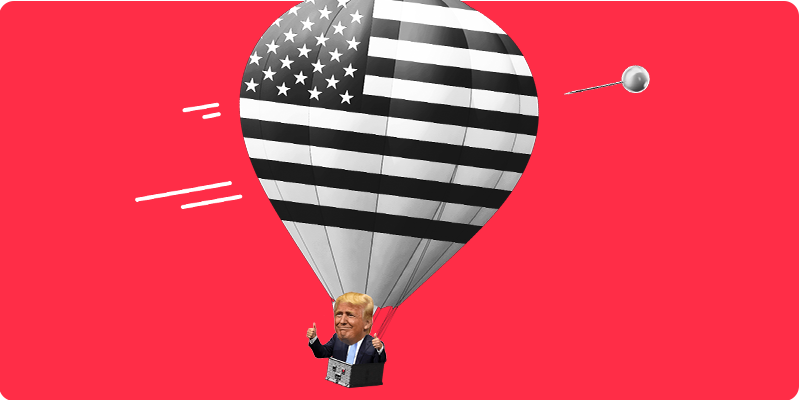 The Budget Deficit has Ballooned

This year, US economists predict a budget deficit that will eclipse one-trillion-dollars, the biggest since World War Two. This sort of economic headline strikes fear into investors. It’s $1 trillion in national debt, but debt is a good thing. It’s financing.

You sometimes run a deficit for the wrong reasons. If no one is in work, for example, or too-big-to-fail businesses are failing, a nation will borrow money from enemy nations just to keep things together. This gives the enemy more control over you.

President Trump’s tax cuts in 2017 meant fewer means to service the deficit, so it widened. The coronavirus shutdowns struck earlier this year, so bailouts and aid needed to be airdropped, so it widened again.

The point of all of this is that if we don’t reign in the deficit, international stocks will outperform those harbored in the United States. Investors could rethink that one-hundred percent safe government paper.

Rating agencies could rethink it, downgrade the United States credit rating, and the last time that happened, stocks around the world crashed so hard that circuit-breakers were triggered. This won’t happen when the bell goes today, we hope, but it’s something to be mindful of!