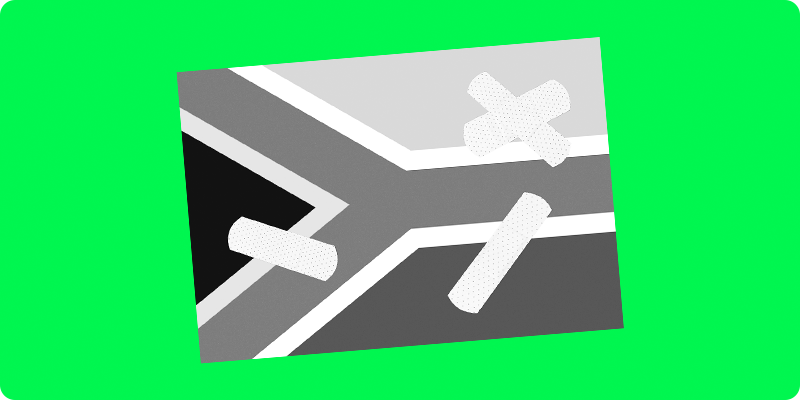 There’s not much to do in South Africa. No, really, there aren’t many jobs available, and with a new generation of springboks about to come of working age, the International Monetary Fund (IMF) wants the country to pull itself together!

Following a research mission in the region, the IMF has confirmed what investors in the iShares MSCI South Africa ETF already knew. An unflattering report on the state of the South African economy shows President Ramaphosa with a lot on his plate, including poverty, inequality, a growing debt-pile, declining productivity, high unemployment, low gross domestic product growth (GDP), and little interest from foreign investors. Oh heck, bru!

This matters because some market players like to globetrot and find economies with untapped potential, splurgin’ on the emergin’ as they say! In buying an index exchange-traded fund (ETF) that provides exposure to every stock in a given region, portfolios can grow with the adoption of free-market principles in that place. This market strategy has the added bonus of diversification, too.

As far as South Africa goes, both the IMF and S&P Global Ratings agree that the country has “undeniable economic potential,” despite downgrading the country on Monday because of its current woes. If unnecessary red tape was cut by the current administration, that would help. If infrastructure was upgraded, that would help. If state-run utility companies weren’t being run into the ground, increasing the price of electricity and transport, that would help.

Pencil in Finance Minister Tito Mboweni’s full-year budget announcement on February 20th, and make sure you listen out for these gain-clinching catalysts! 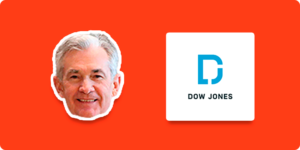 2022 has been an unfortunate year for the markets 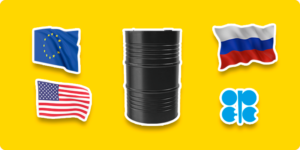 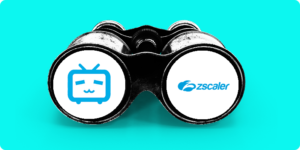 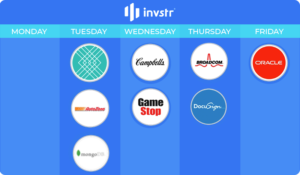 Load More
PrevPrevious26 November Watchlist 👀
NextFacebook Missed out on Fitbit by $0.05 ⌚Next