French pharmaceutical firm Sanofi beat Danish rival Novo Nordisk in a bidding war to acquire a Belgian biopharma firm named Ablynx, agreeing a deal to buy the company for €3.9bn, a 48 per cent higher offer than its competitor.

Ablynx rebuffed Novo Nordisk’s offer to buy the business for €2.6 billion earlier this month, saying the offer “fundamentally undervalues Ablynx and its strong prospects for continued growth and value creation.”

The main attraction for Novo was Ablynx’s experimental drug Caplacizumab, designed to treat a rare blood disorder named thrombotic thrombocytopenic purpura, which would have complemented Novo’s line-up of blood products focused on haemophilia.

The deal is another sign of accelerating mergers and acquisition activity in the global biotech sector. This month has seen a surge in major biotech deals, with Sanofi also buying Bioverativ (a firm that focuses on blood disorders) for a cool $11.6 billion last week, as well as Celgene paying $9 billion for cancer specialist Juno Therapeutics earlier in January.

E&Y said in a statement: “We expect that in 2018 the total value of life sciences M&A should once again surpass US$200 billion, as the fundamental drivers of competition and pricing pressure in core therapeutic battlefields intensify, as the downstream effects of US tax reform materialize and as new sources of capital from outside the traditional centers of life sciences M&A increasingly join the fray.

Related: Hot stocks to watch for 2018 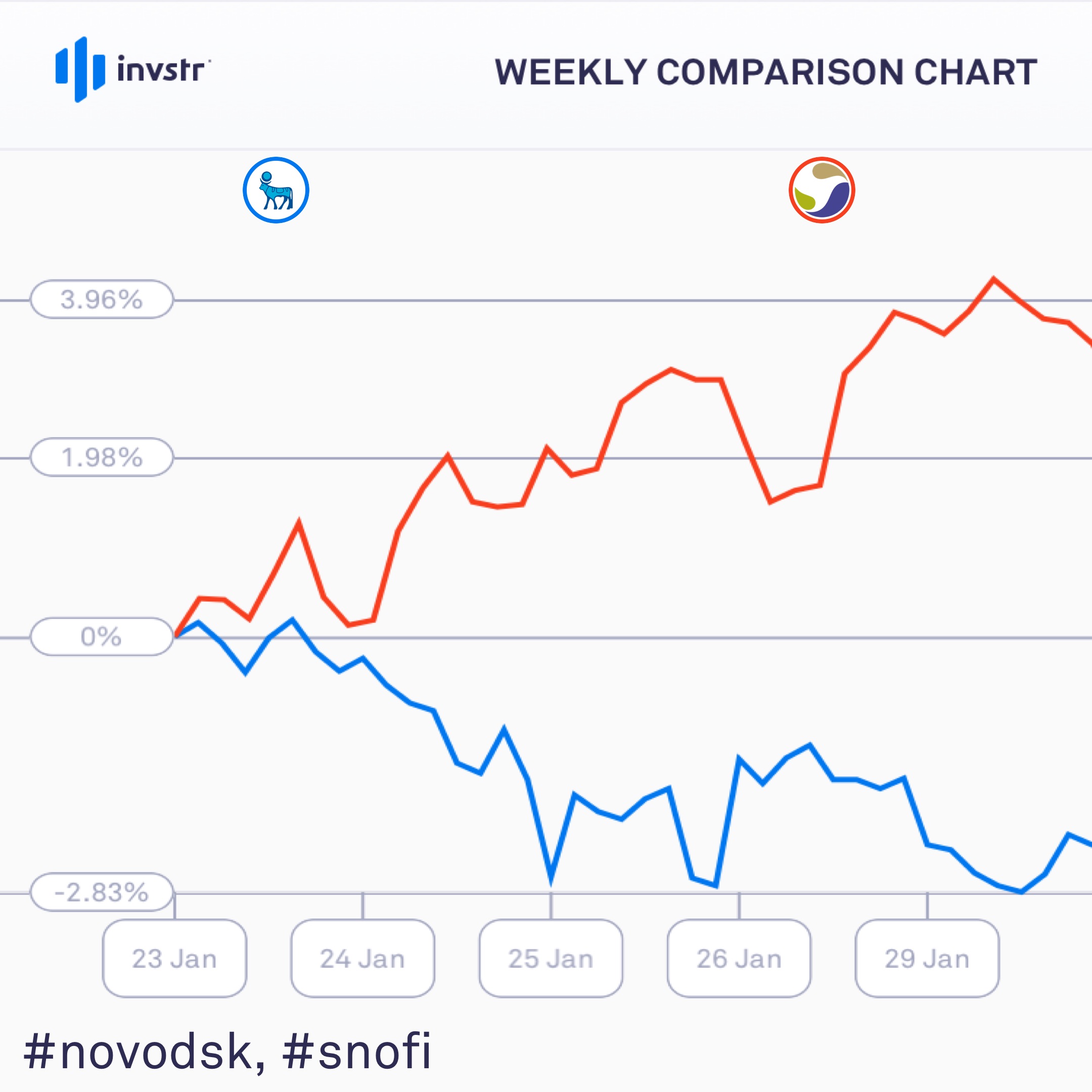