Amazingly, despite the daily to and fro of Brexit negotiations (which often correlate with headlines predicting economic disaster), the Pound has been the best performing G10 currency over the past 6 months. It moved up over 5 per cent against the Euro since August, even amidst a strengthening of the Eurozone economy, as well as 9 per cent against the Dollar (see chart below) in the same time period.

The rise is interesting given the worrying backdrop of higher levels of inflation for consumers as well as plenty of confusion over the British government’s stance towards the European Union and Brexit negotiations. On the one hand, hard line Brexiteers in the Conservative government want a clean break from the European customs union entirely, but they appear to be worried that Theresa May will dilute this wish in a bespoke deal that will instead see the U.K. becoming a vassal state of the EU, obeying its laws and requirements just so it can maintain privileged access to the single market at the behest of pro-remain MP’s. At the same time, the EU’s negotiating team has made clear there will be no preferential deal on the table for Britain, so whether this outcome would even be feasible is unclear.

A fresh report today in the Financial Times also said the EU is set to demand that the UK remains subject to European court rulings indefinitely under its Brexit divorce deal, a request which will likely be rejected by Theresa May because it would infringe on British sovereignty (which was a key reason why people voted to leave in the first place).

Not only is the Pound surprising the naysayers though, the UK economy as a whole is fairing better than forecasts previously indicated. The Office for Budget Responsibility is set to make an embarrassing U-turn as it prepares to hike forecasts for British economic growth just months after they downgraded it massively, while a fresh report from the Confederation of British Industry (CBI) also showed growth in the UK’s dominant services industry has outperformed in the last 3 months, with profits rising at their fastest pace since late 2015.

Indeed, it seems that while policymakers are preparing for the worst outcome imaginable, current growth levels suggest the UK economy is carrying on at a steady clip, with an annual reduction in the fiscal deficit to boot. This data has undermined the case from pro-remain thinktanks and central bankers who warned of disaster even before the UK divorced from the EU. Pantheon Macroeconomics Chief UK economist Samuel Tombs said Mark Carney and his colleagues at the Bank of England have underestimated British growth prospects. Tombs said: “With our stronger assumptions for labour supply growth, we think that trend GDP growth is closer to 2% than the MPC’s 1.5%”. 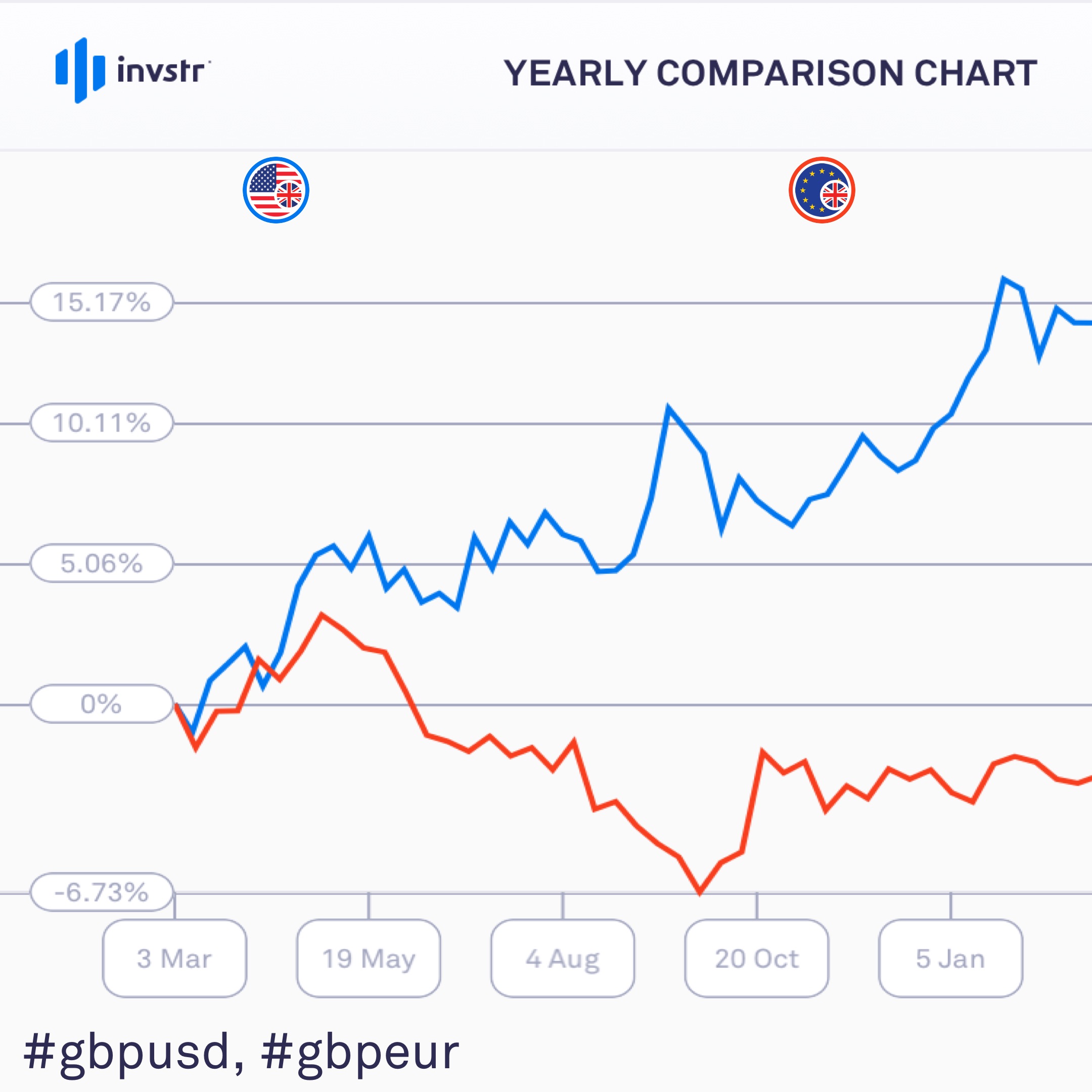