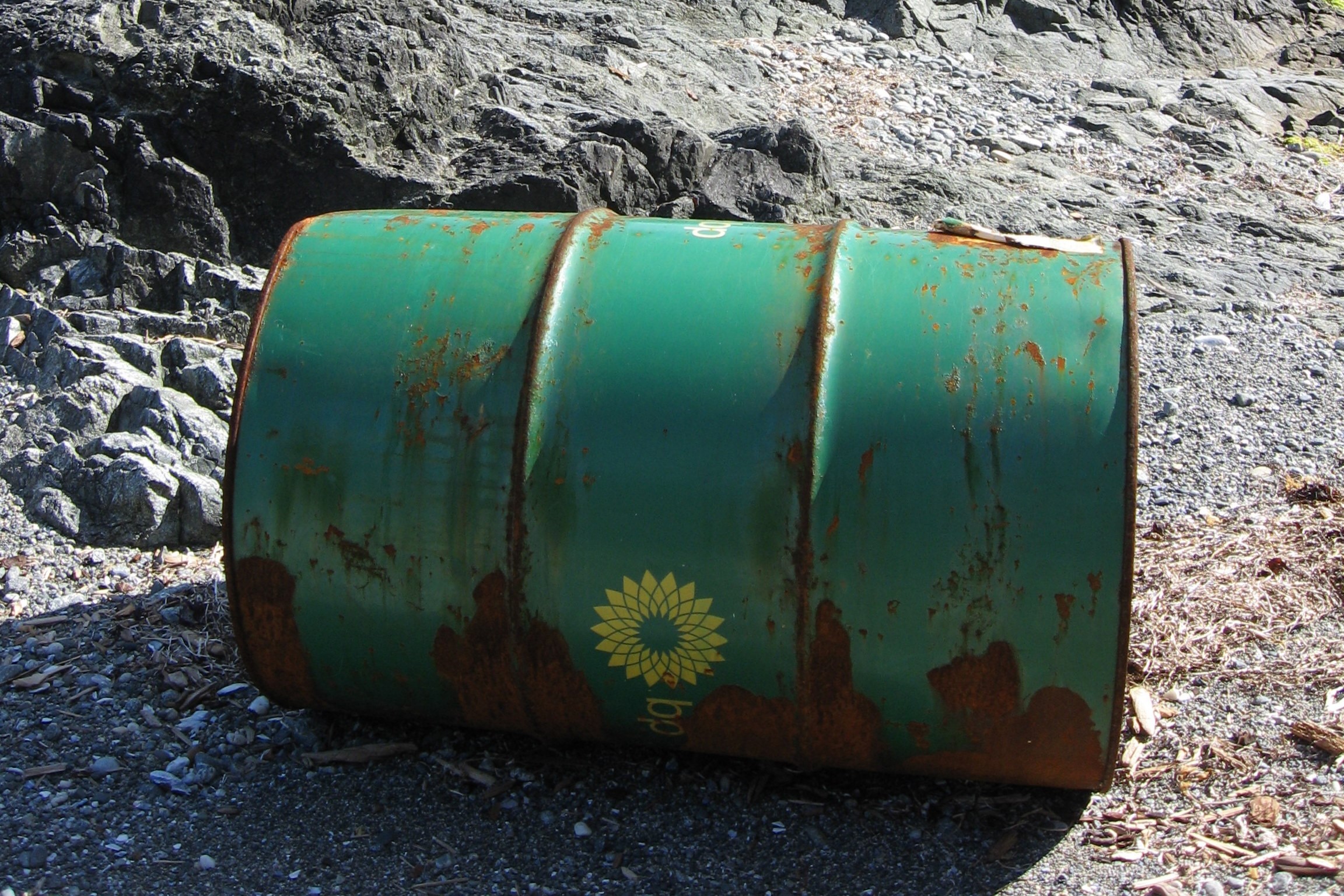 The biggest news in the markets today concerns oil prices which are at levels not seen since the major slump in commodity markets in 2014/15. The price of a barrel of Brent Crude oil peaked above $64.20 early this morning, boosted by problems in Iran and ongoing OPEC cuts.

Iran has been locked in a state of tension ever since protests against the government broke out in late December. Over 20 people are reported to have been killed thus far, as the ruling party in Tehran seeks to subdue protesters and lashes out at American ‘intervention’. As OPEC’s third-largest producer, the stability of Iran plays a key role in the movement of oil prices.

Despite this however, some in the oil industry say Iran is not the root cause of the price rally, because for that to be the case, Iranian oil production would have to be affected by the protests (and it hasn’t been yet), though speculation is clearly rife that production will be hit by the unrest.

Elsewhere German shares rallied higher throughout early trading. For the second day in a row the DAX is one of Europe’s top performing stock market indices, having added 1.04% so far today. The DAX started off the year with volatility as the market slipped Tuesday but then carved out a key reversal day and has headed further up since.

Relative strength in the Dollar and great Eurozone services PMI figures have improved investor sentiment towards the markets and many will be in risk-taking mode, especially considering the great American manufacturing figures released yesterday which showed the highest reading for new orders since January 2004!

Japanese markets are also looking superbly bullish today after new data showed activity in their manufacturing sector rose to a 4-year high. Japan’s Nikkei and TOPIX both hit multi-decade highs during trading. For the Nikkei, today was the biggest one-day gain for the index since November 2016.

In other markets, Australia’s ASX200 lagged against its peers in the Asia-Pacific region, closing only 0.1% higher.

India’s NIFTY50 advanced too, thanks to bank stocks and improving global sentiment. Indian public-sector bank shares moved higher after news reports broke which said the government was seeking parliamentary approval for a massive bank recapitalization plan, to the tune of $12.6 billion, according to Bloomberg.

IDBI Bank, Punjab National Bank, Bank of Baroda, UCO Bank, Bank of India and many others rose above 3% during trading. India has had a major issue with non-performing loans in its banking sector and desperately needs a cash injection.