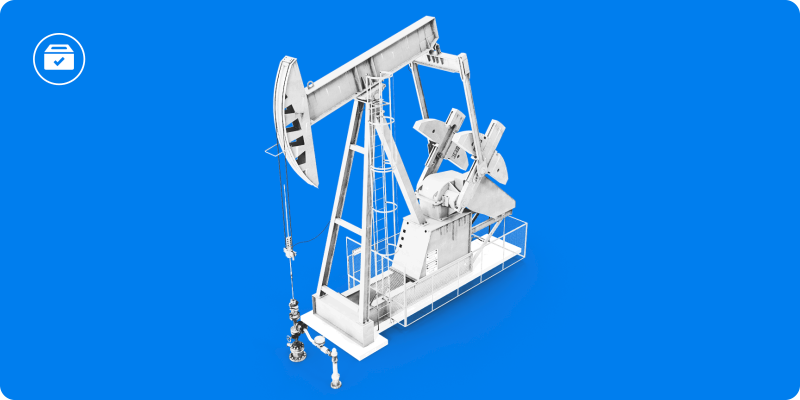 “Oil over-production, stockpiling to the hilt, and no demand. Where will oil be trading this summer?”

The Invstr community has come out in force for one of our closest and most difficult polls to-date. Predicting oil prices is tough, and economists over the past few weeks have twisted themselves into knots trying to do it.

President Trump forced an OPEC+ deal through last week to clip supply somewhat, and most of our community is confident that will support oil prices between $30 and $40. The price war has ended, Putin and the Crown Prince must climb down from their vast drilling outputs, and Brent Crude is edging higher as a result.

Now that supply cuts have been agreed, it makes sense for the alliance to find additional consensus later in the year if coronavirus drags on and quantities need cutting again. However, 28% of the community thinks Trump’s “historic” OPEC deal is just a whole lot of nothing.

Every nation cheats in OPEC, always producing slightly more than its quota. There’s still twenty-to-thirty million barrels of oil coming out of the ground each day, and that oil needs a home. It needs converting into dollars!

The bears are suspicious of an immediate bounce back in demand to fly and to buy goods, especially with such high rates of unemployment. We could be looking at an even lower dollar figure for Brent Crude in a few months, by which point the world might be cookin’ with gas anyway!

The showdown between crude oil and natural gas as an energy source is getting more intense. Environmentalists and politicians want less smog, and so do companies to qualify as ethical investments. Some investors are positioned for an acceleration of the ‘natgas’ trend, which would take even more demand away from oil, threatening an even lower price.

A recovery in demand would be needed to get oil prices heading north, and a recovery with some serious spring! That’s what a quarter of our community predicts. The world will gradually reopen when the virus is under control, and industrial companies will be asking for oil again.

If suppliers shut down now, they might not be able to reboot in time for the abrupt lifting of quarantine restrictions. It takes weeks to re-start, so a supply crunch could take hold, sending the price of a barrel to the moon! Still confident in your prediction?