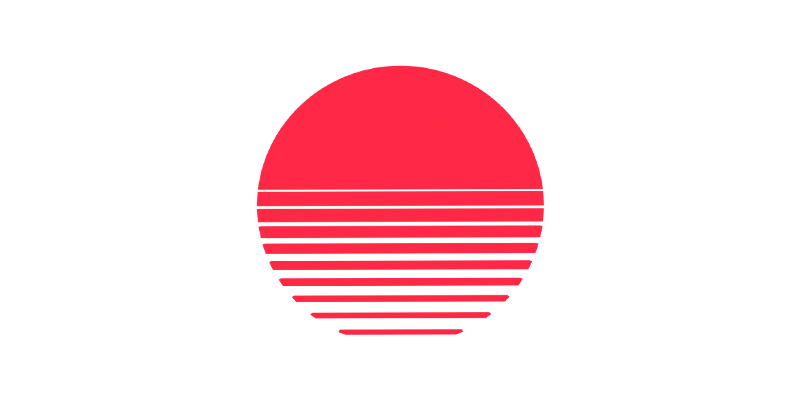 Markets in Japan close on every second Monday of January to celebrate the Coming of Age holiday (成人式)! It’s a nationwide graduation ceremony for every young Japanese who has left his or her teenage years to turn twenty in the past year, thus becoming official adults.

Investors will celebrate their Coming of Age from behind open bars and liquor counters, with a fresh generation of fledgling adults undoubtedly sneaking off to enjoy their new freedoms. Twenty is also old enough for Japanese people to buy stocks. Yatta!

Before all of that, however, several social graces come with marking this special holiday. While the men throw on a suit and tie, women rent bold Kimono dresses worth millions of yen. The primary business beneficiaries are clothing and consumer goods brands like Aeon, Fast Retailing, and Wal-mart’s Seiyu. Then, after presentations at city wards and shrines, girls head out shopping before the after-party begins.

In fact, the general economic situation in Japan looks to be coming of age in its own right. It’s the third-largest economy in the world, and its once-stagnant Nikkei stock market index has doubled and doubled again since 2009. Impressive!

Prime Minister Shinzo Abe is on a deal-making hot streak with international superpowers, his methods coined ‘Abenomics.’ Given Japan’s geographic spawn point is so destitute of valuable resources, these deals really, really matter. They’re going well, but foreigners are still shy to move money out there.

Some investors in Japanese stocks lose their shirts, powerless to boot out bad managers as compared to business owners elsewhere in the world. Some also see domestic markets as shrinking and corruption scandals as growing, not a recipe for success!

However, this year’s Coming of Age Day and, of course, the Tokyo Olympics around the corner could see sentiment swing. Some of the most popular stocks in the region include Sony, Rakuten, and Nintendo. There’s also the extravagant SoftBank fund from Masayoshi Son and the automotive giants that Carlos Ghosn formerly ruled.

Market players should keep an eye on the Land of the Rising Sun. Which of these corporate names will win the most sponsorship rights in the summer? 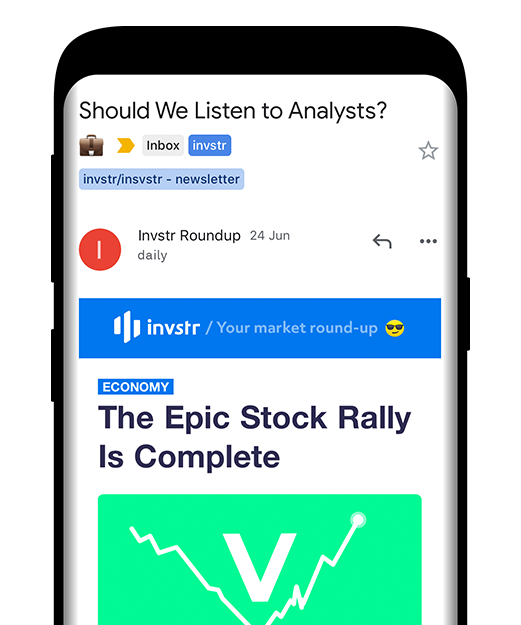