It’s Trump’s Way or the Huawei 📲 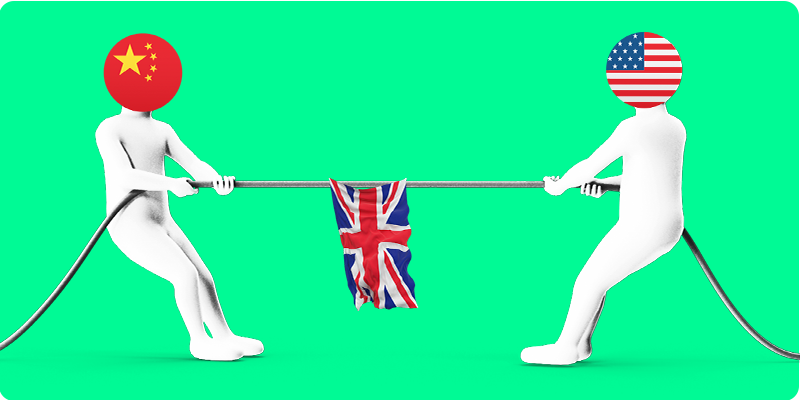 It’s Trump’s Way or the Huawei

Huawei makes some of the best smartphones in the world. It is (or was) in the driving seat of 5G network rollouts worldwide until geopolitics got involved. It’s Shenzhen-based and in growth mode, and investors want to be sure more companies like it won’t get caught in its particular imbroglio.

Your Huawei is now a limited edition in the West. The UK, US, Australia, and more countries are retreating from business with Huawei.

Boris Johnson of Britain hesitated to ban the tech firm outright when spying issues were brought to light two years ago, but President Trump has twisted his arm.

It’s his way or the Huawei given that trade relations are so important, and whom you choose to work with massively affects your reputation in a divided, nationalist world. This isn’t how it should be, but it is the way it is.

Huawei first ruffled feathers when it tried to sell smartphones in a country that the United States didn’t consider a friend; Iran. This got political, and soon, Huawei was alleged to have stolen trade secrets from the United States, on orders from the Chinese Communist Party. Huawei’s CFO was arrested, and that’s when the purge began. Google shut the door on Huawei partnerships.

It’s a mess, but the crux of this is that either Huawei is a genuine threat to national security, the United States feels threatened because its strongest companies happen to be tech competitors to Huawei, or it’s just a misunderstanding. In China, surveillance cameras (and there are many) offer a feeling of safety, whereas, for Westerners, surveillance cameras bring feelings of intrusion.

It’s all cast a pall over the 5G investment space, which has left some investors wondering how to spread their eggs. T-Mobile, Spring, Verizon, Nokia, Broadcom, Ericson, and Samsung, are all in the disruptive mix, but be careful investing in emerging tech.

It’s tough knowing which companies will win which markets, what monetization potential exists for each name, and that means diversification’s the game!