You can’t start a fire (or inflation) without a spark! 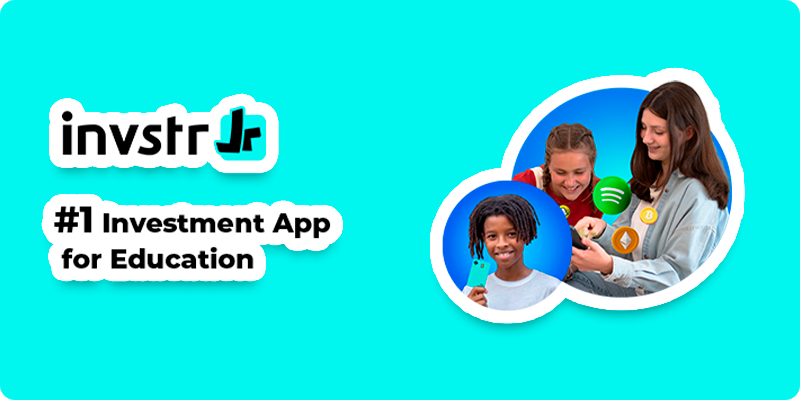 As the Boss famously wrote “You can’t start a fire without a spark.” Of course, he was right. But fires need three things; they need a ‘spark,’ or source of heat; they also need fuel; and they need oxygen to burn. Take one of these three things away and the fire will not start.

Bruce Springstein wrote ‘Dancing in the Dark’ in 1984. I started my career in financial markets the year before. At that time, both interest rates and inflation were well on their way down following both the heroic efforts of Paul Volcker, Federal Reserve Bank Chairman, and the often ignored fiscal tightening of the Reagan government, without which Volcker would likely have failed and lost his place in history as the man who broke inflation. Over the next 30+ years, with a few notable bumps along the path, we enjoyed a secular decline in inflation and rates and bull markets in fixed income and equities. What a fortunate time to have been an investor!

The world doesn’t look quite so happy today. Inflation in the UK and Europe has crossed the 10% barrier, with the US not that far behind. In recent days, the Federal Reserve and the Bank of England have each raised rates by 0.75%, the biggest rate hike in decades in the case of the UK. The Old Lady warned that the UK faces the highest upside risk to inflation in its history and that the economy should expect to suffer its longest recession ever over the next couple of years!

Hmm. So not many “reasons to be cheerful” (as Ian Dury and the Blockheads might have said). But as we all know, it is all the fault of that villain Vladimir Putin. Was it not him after all who lit the spark in Ukraine that triggered the energy crisis, the doubling of oil prices, the multi-fold increase in gas prices, the food crisis and the resulting surge in inflation? Should we not rename him ‘Vlad the Inflator’? I am sure that President Putin would love to claim credit for his disastrous war in Ukraine being responsible for so much grief and suffering in the West. Sorry Vlad! We won’t even give you credit for that. Yes, you really are a total loser…

The truth is that Putin has been used as the fall guy for a set of disastrous policies, all of which have contributed to the stagflationary mess we find ourselves in. Yes, he lit the spark but, as we argue below, we are all responsible for providing the fuel and the oxygen that has allowed the inflationary fire to burn so strongly.

Let’s start with the ‘Government’. US governments of all political hues have been spending money like crazy at the height of one of the longest economic expansions in history. We know all about the failings of President Biden. But, as I once asked a conservative friend, how much did the national debt fall under President Trump? The only response I got was an embarrassed silence. The real answer: it ROSE by $7.8 trillion under Trump, an avowedly Republican President. The economy might say: with friends like these, who needs enemies? Pro-cyclical fiscal policies that increase demand when the economy is already operating at full capacity are shockingly irresponsible. Add to that, ill-advised government lockdowns during Covid that reduced labor capacity both then and in the Great Resignation that followed and you have real Culprit Number One.

Next, my personal favorite: central bankers who have a mandate to keep monetary policy and inflation under control. It’s in their job description not to be complete economic idiots. But how much more idiotic could you possibly get than adding at one point over $100 billion a day (!!!) to the monetary system. They poured inflationary fuel over every nook and cranny of the economy just as it was heating up. Moreover, by driving real interest rates to such negative levels, they turned off every investor from investing in anything real. When you actively discourage investment in real productive capacity through disastrous monetary policies and spray the economy with easy cash, you deserve the label of arsonist in chief!

Third up, companies. Any prudent risk management policy would have provided redundancy in supply chains and suitable inventory levels to cope with supply disruptions. No such luck here either. Instead we have witnessed chronic corporate under-investment in everything other than stocks to support greedy equity option schemes.

Last up, ordinary households. Maybe if we were collectively willing to get off our back sides and work rather than moping around all day complaining about globalisation (which has brought more wealth, opportunity and lower goods prices for more people in the world than any other economic trend) then we would not be suffering from the labor shortages that we witness in the declining levels of customer service in our daily lives.

So, yes, the Ukraine war has been a spark that lit the inflationary fire. But all of us (most of all central bankers) are responsible for creating the conditions for that fire to burn so strongly and spread so fast. It’s time for a little political and economic honesty. It’s time for us to take charge of our economic future by diagnosing the underlying problems and finding appropriate solutions. It’s time for us to stop robbing our kids’ piggy banks and start investing in their future.

As Whitney might have said, “I believe the children are our future, teach them well and let them lead the way”. At Invstr, we have been rated year in, year out the #1 Investment App for Education. We designed Invstr Jr especially for kids. Invstr is not just for kids. Invstr is for everyone. We are helping everyone learn how to invest. Join us and let’s build a better future together. 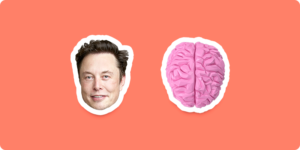 Neurolink’s Advances –  What to Expect from Brain Implant Technology 🤯

Neurolink, Elon Musk’s start-up that will transform brains into computers. 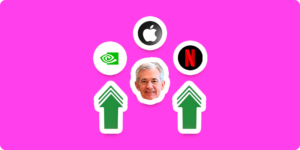 Investors were finally given some clear guidance for the Federal Reserve’s plan to curb inflation. 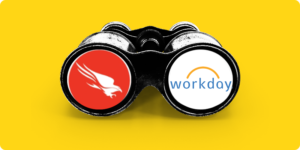 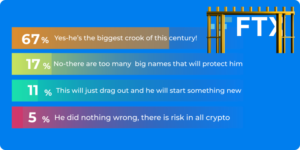 Should FTX’s Sam Bankman-Fried end up behind bars? 🤔