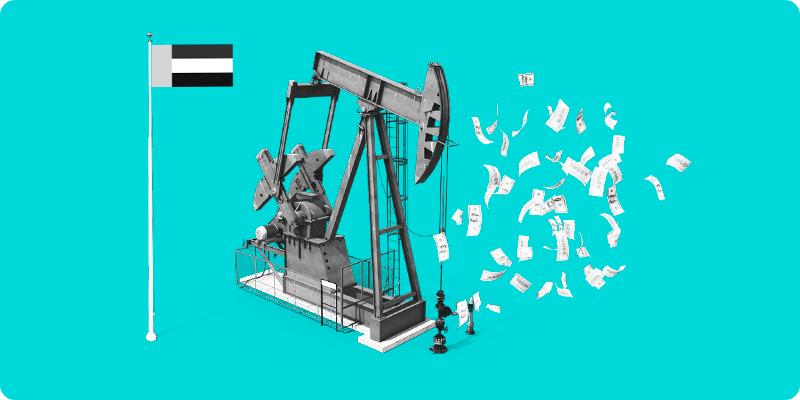 The United Arab Emirates is the 21st-century metropolis of oil money and police supercars. But what’s even more amazing is that it’s in a recession, and investors are liking the sound of Dubai on a discount!

Discovering over 100 hundred years of oil reserves did not fit the script in the UAE. For a lucky few, poverty became prosperity. However, an oily backdrop to the country’s economy does complicate matters. The swinging price of oil has given investors vertigo, and UAE is desperately trying to diversify itself off the black gold. The less reliance, the more stability, and the more stability, the less risk. That will send Emirati stocks higher!

Unfortunately, slave labor remains the engine of that effort. Huge skyscrapers have kicked a tourism sector into life, and a fast-growing insurance industry has lured investors. However, both recruit from the same low-income pool, which is telling of a much larger issue.

Free market principles could put the UAE on a FastTrack to a diversified economy. However, those principles need to be applied to the country’s population, not just its flag or its legislature. Investment and entrepreneurship are at odds with a climate of fear, so many investors are waiting for social change in the region. That will be their catalyst to buy the iShares MSCI UAE ETF!

On the flip side, some won’t wait for the market to come to them. Low oil prices have thrown the country into a recession, and some think that’s their in. Free trade zones for a tech sector with China on-hand, culturally important retail stores, and a defensive telecoms sector (Emiratis have two phones!), all are worth a second glance by investors willing to brave the Middle East! 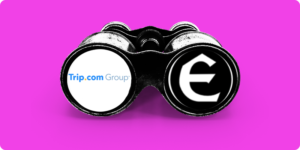 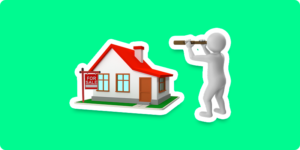 With interest rates at their highest levels since 2008, homeowners with low mortgage rates have opted out of selling their homes. 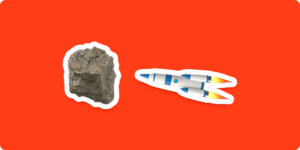 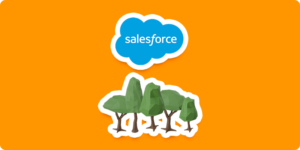 Salesforce, the industry leader in CRM, announced they are entering the Carbon Credit space.