The Dollar falls after US causes a stir in Asia… again

The Dollar fell against major currencies including the Yen, Euro and Pound this morning, after North Korea once again threatened to scrap the US/NK summit slated for June 12th, and China took issue with a new investigation initiated by the US commerce department.

Vice President Mike Pence (pictured) is in hot water over comments to Fox News on Monday, when he said North Korea “may end like Libya” (echoing words from Security Advisor John Bolton recently). This prompted the North to release a statement once again threatening to pull out of the potential meeting between Kim Jong-un and Trump.

On top of this, the US is now opening an investigation into car and truck imports on national security grounds, which may lead to new tariffs of up to 25% on new imported autos, under the same legal provision as was used for the steel and aluminium tariffs. This has angered China, which said it opposed the abuse of national security clauses which could damage multilateral trade systems, adding that it would “firmly defend” its rights and interests if its products were hit.

The move comes shortly after US representatives said they were putting the trade war with China ‘on hold’ for now, but this new investigation could undermine trade talks that are currently ongoing between the 2 nations and show that the US is an unreliable negotiating partner. 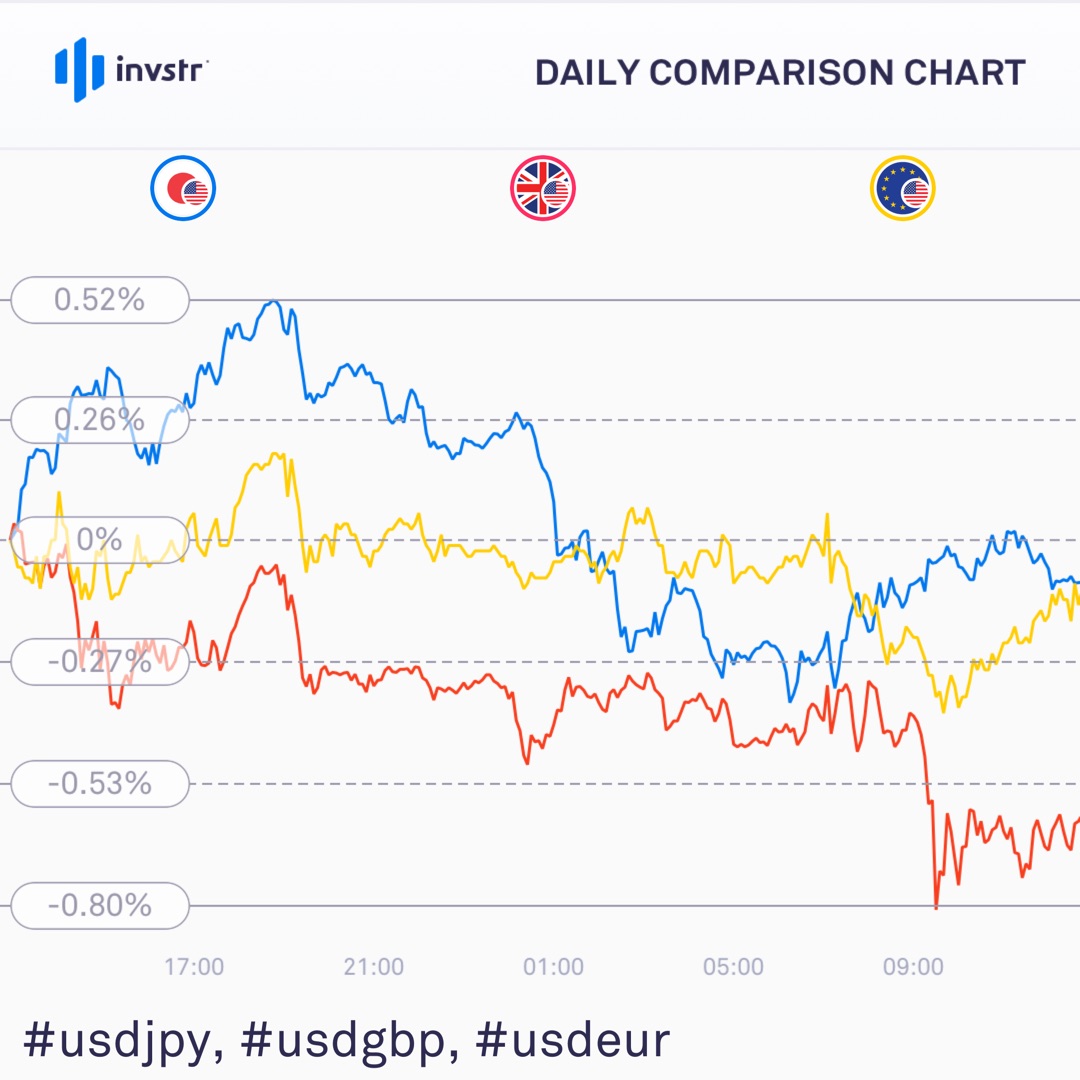 The Dollar lost momentum Wednesday/Thursday due to rising geopolitical tensions

Related: The US has placed sanctions on Iran and oil investors should be watching