Who Will Win in Catalonia? What does it Mean for Markets?

The flag of Catalonia
The citizens of Catalonia in Spain are going to the polls today in a major regional election to determine the future of the region.

The vote will pit pro-independence parties against groups who wish for Catalonia to remain as a part of Spain. Earlier in the year, a pro-independence movement headed up by Carles Puigdemont held a referendum, which was savagely put down by Spanish police after it was deemed to be illegal by the government. Despite the crackdown, voters still turned out in force and a majority of those who had their say voted in favor of independence.

The Spanish Prime Minister Mariano Rajoy subsequently sacked the Catalan government and imposed direct rule, later calling for an election on December 21st, however the vote today could deepen tensions across Spain and is unlikely to resolve the issue.

The vote is expected to be very close. A high turnout is expected and the region is divided on the issue. The outcome may create more volatility in Spanish stock markets and the Euro, though so far the single currency is looking stronger against the Dollar and fairly flat against the Pound today. A victory for anti-independence parties would raise hopes for a recovery in Spanish stocks next year, as they have under-performed other EU markets in 2017.

The markets clearly favour a unified Spain, as could be seen by a significant rally in stocks after independence hopes were cut down in late October, as fresh opinion polls pointed to defeat for separatist policymakers in this months elections.

The Catalan vote is another thorn in the side of a European Union which is divided. To the East, Poland has become entrenched in opposition to the EU’s migrant policies, while to the West, Brexit negotiations trundle on at a slow pace. In Germany, there is still no majority for Angela Merkel’s party in the Bundestag. Austria is also posing problems thanks to its young right-wing leader Sebastian Kurz of the Freedom Party, who is taking a hardline stance on immigration too. At 31, he is the youngest leader of any nation on earth.

Mediterranean countries are still facing significant economic hardships too, despite improving economic data out of the majority of Eurozone countries. 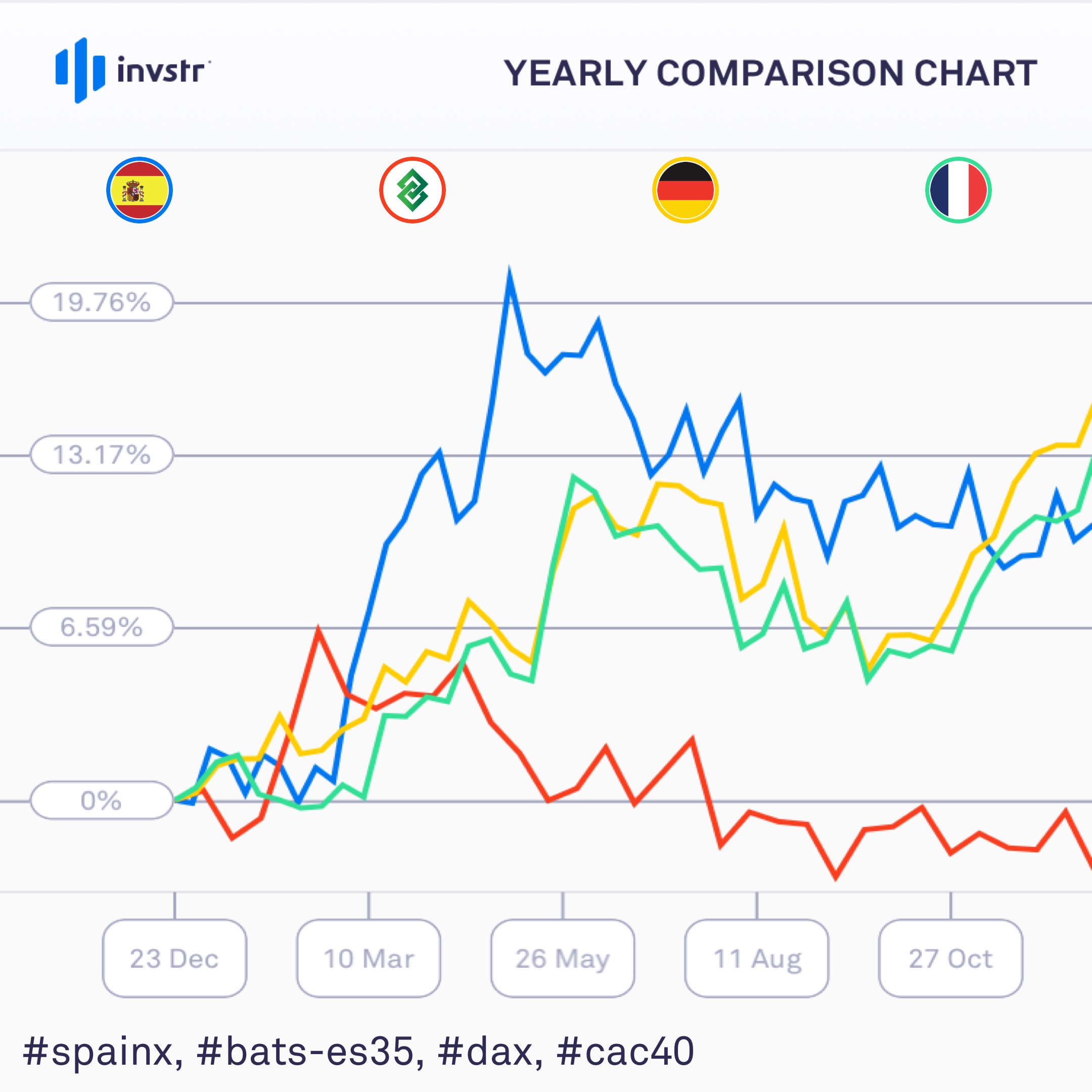