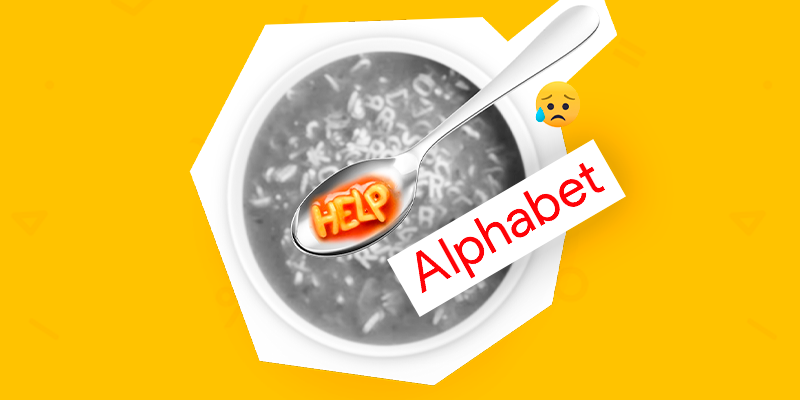 A bad earnings miss yesterday from Google-parent, Alphabet, sparked concerns that Amazon’s increasing reach into the tech world is sucking revenue out of the rest of the digital economy…They may not be wrong there!

Alphabet shocked investors with a dismal EPS miss by a stunning $2.93 and a revenue shortfall of $1.04bn compared to analysts estimates, driving the stock 7.5% lower on the day. The fallout also dragged prominent tech ETFs, such as the Invesco QQQ Trust, up to 0.6% lower in the aftermath.

This was no doubt a massive shock to markets after Facebook produced such solid earnings, but who’s to blame for Alphabet’s catastrophe?

It would seem that Amazon is the main culprit guilty of swallowing up a sizable portion of Alphabet’s ad revenue as consumers increasingly head straight to Amazon to shop instead of perusing google first. On the flip-side, Amazon reported a healthy 30% increase in its digital franchise, aided by this shift in consumer appetites.

So, its not only the smaller tech companies at risk when it comes to the Amazon phenomenon. Even the big dogs are having to re-evaluate their business models to compete. It’s a dog eat dog world out there, and Amazon is always hungry…especially when it comes to Alphabet soup.